Status of Officer Elections (elections to be held at Dec 21st mtg):

Phil Gates (N5ZKF) has agreed to serve as President.

Trent Owens (AG1TX) has agreed to serve as Secretary.

Sly Kapchinski (N5GQB) has agreed to serve as Treasurer (he will only serve for one more year & will mentor the next Treasurer.)

No One has expressed interest in the Vice President position…..the club desires to fill this position, with someone who is dedicated and will assume the position duties.

Both Harold Turbyfill and Mike Wisby covered the duties (as outlined in the Club By Laws) for each of the Officer Positions.

John R. Stratton, N5AUS has been duly re-elected as the Director of the West Gulf Division. Mr. Stratton has visited the w5BCS club several times, during Field Day. He is a strong advocate and supporter of Amateur Radio.

Good of the Order

Permanent link to this article: https://www.bryanarc.org/november-2019-meeting-minutes/

The Bryan Amateur Radio Club is a 501(c)(3) nonprofit organization.

Contributions from individual, foundations and corporations are tax-deductible to the extent allowed by law. 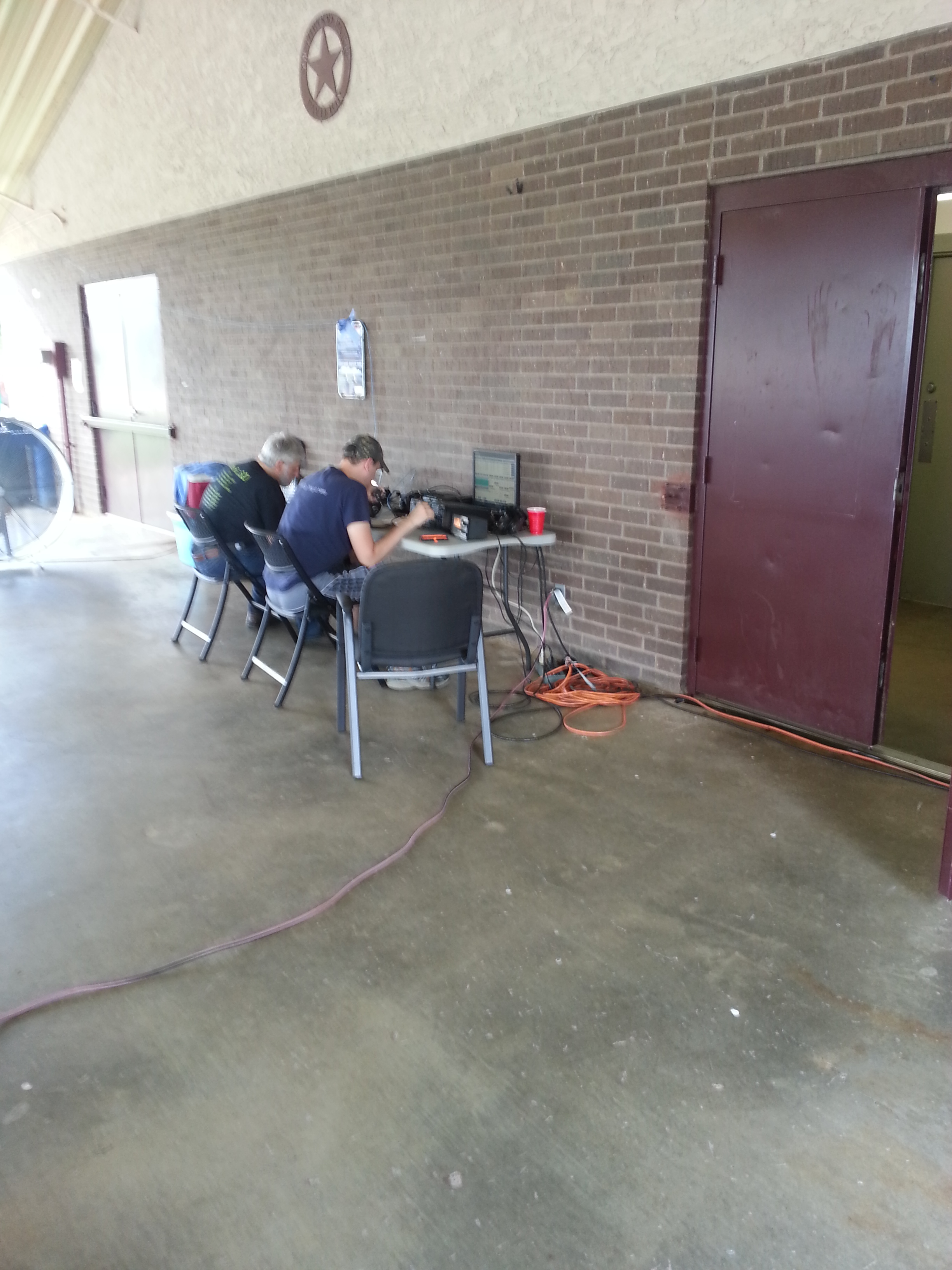