In a recent net, we posed the question, “Have you ever operated amateur radio for an emergency?” for open discussion. Lee Lance (KK5QO), one of our members, was unable to be on the net, but shared his story after he saw the question in the minutes:

That was how I got interested with ham radio. Following Hurricane Celia, an announcement came over local radio asking people interested in helping out the hams to report to basement of Corpus Christi PD building. So I went down there and chatted with the one and only ham on duty. He’d been on air for over 48 hours by himself operating as net control for 2m and 10m nets. Since it was an emergency situation, no license was necessary to help out. So, I jumped at the opportunity!

After 30 minutes of training and 30 minutes on the air with him watching to see how I’d do, he announced that he was going home to get some rest, and I was suddenly net control for both nets! 10m net was N5MS and 2m net was N5MMS. Before he got back, I had vectored an ambulance to farm to pick up a patient in labor and guided a B-17 mosquito spray plane in over targets in various outlying small towns. What an experience!

Unfortunately, it wouldn’t be until 1979 that I’d get my license.

A couple years later, I enlisted in Navy and became Radioman-rated, but our class was the first not to get CW training since they were transitioning to Satellite Comms. One of our colleagues was a ham, and I began a course from National Radio Institute and finished it, but I still didn’t have my ham license.

I began teaching Industrial Arts (shop) electricity/electronics classes and finally got my license after class by BVARC (the Brazos Valley Amateur Radio Club) so I could add ham radio to class to motivate students. I got my Tech, and then General a couple months later.

My 13 year-old son went along to the Novice/Tech classes and got his, too. My wife got hers too, and when she asked if she could take the class my son said, “aw, mom, you can’t do that.” But she did! I got my Advanced while in GITMO and almost got Extra: I passed the test portion but couldn’t master the code speed, which was required at the time. My son recently upgraded to Extra, and now I’m studying again to take the Extra test.

Permanent link to this article: https://www.bryanarc.org/member-spotlight-lee-lance-kk5qo/

The Bryan Amateur Radio Club is a 501(c)(3) nonprofit organization.

Contributions from individual, foundations and corporations are tax-deductible to the extent allowed by law. 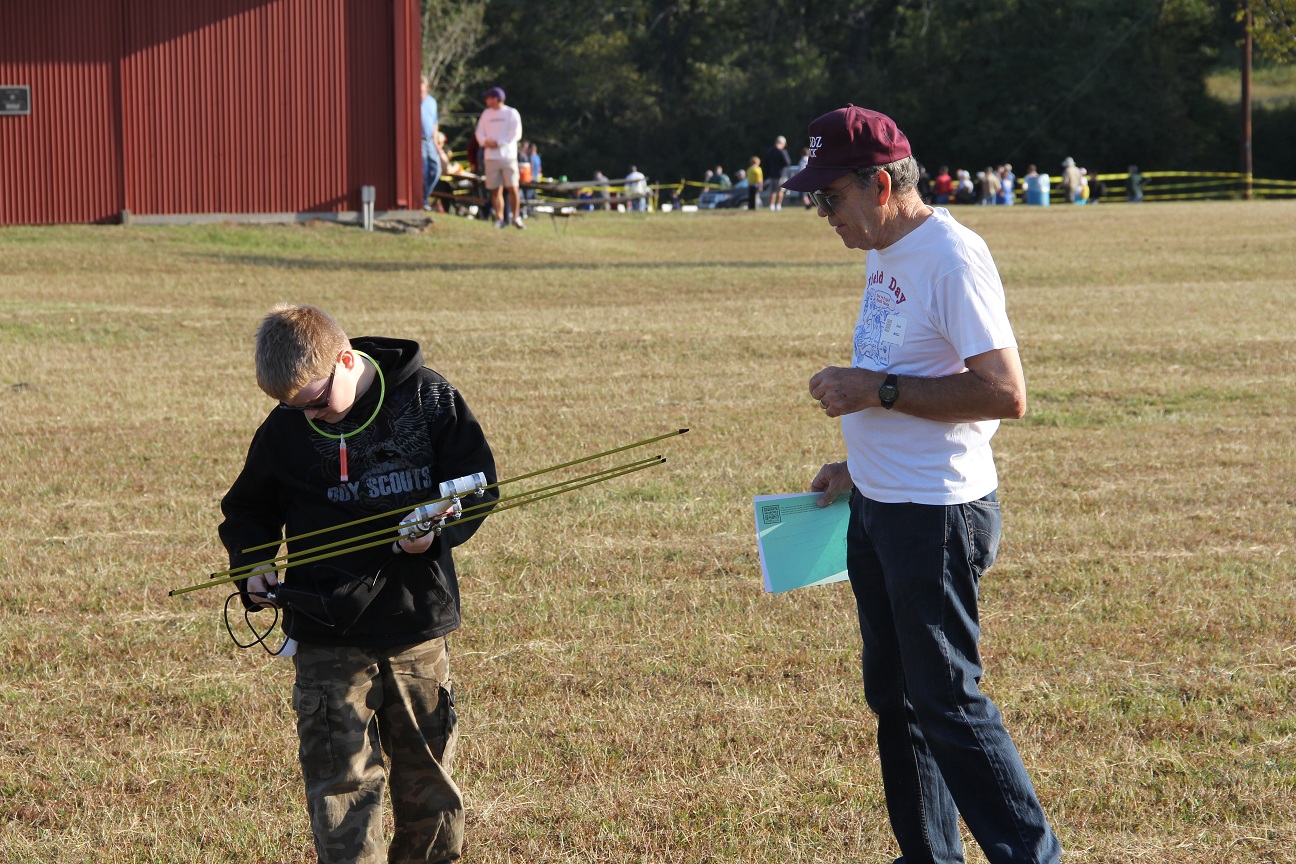